We Can Eliminate Strong Smoke Odors From Your Raleigh Home 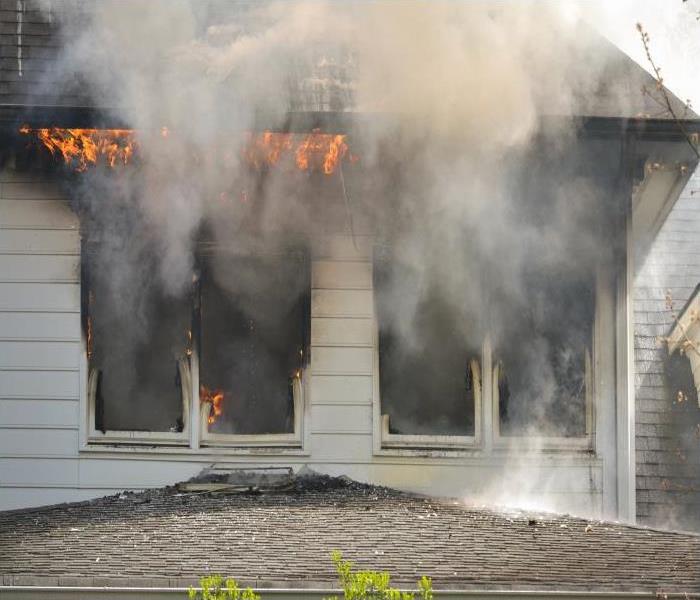 SERVPRO of North Raleigh & Wake Forest fire damage restoration services can make it “Like it never even happened.”

We Can Eliminate Strong Smoke Odors

The firefighters successfully put out the fire at your residence, but the lingering and pungent smoke odors are overwhelming. Also, there is quite a bit of soot, debris, and ash covering your living room furniture, walls, floors and ceilings and other surfaces in the home. Calling professionals in this type of emergency situation may save further damage to your belongings and your property.

SERVPRO professional fire damage restoration in Raleigh can restore your home. Our techs can use various methods to remove fire and smoke residues from the affected areas in your home. Charred items like carpeting, drapery and clothing and burnt furniture can cause odors. The crew can remove these contents from the structure. Plus, they can clean and sanitize salvageable items that we take from the premises and store them until the job is complete. The team can discard unsalvageable items with the permission of the homeowners.

The techs can also clean surfaces that have soot, debris and smoke residues on them. Fire residues can generate odors, which is why the crew can effectively clean the walls, ceilings, floors and other affected surfaces. We can check all the rooms in the home to see how far the odors have penetrated the structure. In some cases, we may need to clean the entire structure as well as all the contents to remove smoke odors.

SERVPRO of North Raleigh & Wake Forest fire damage restoration services can make it “Like it never even happened.” If there is ever a fire emergency in your home, call us 24/7 at (919) 790-1222. We are nearby and ready to help.