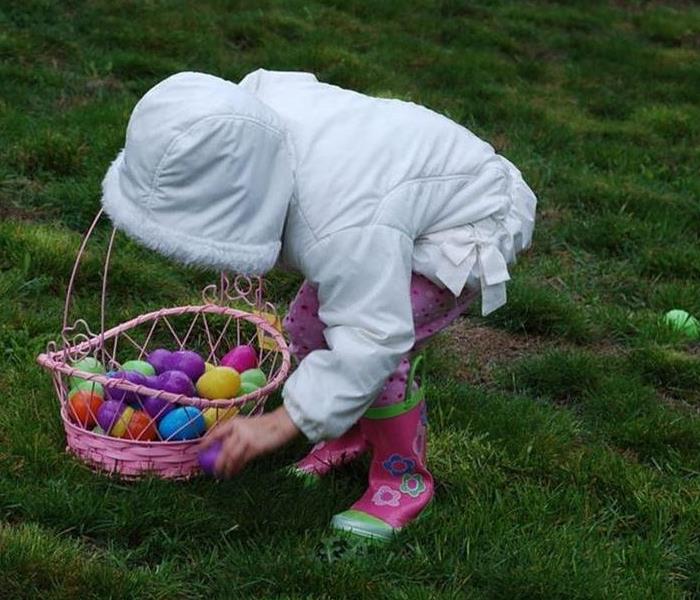 With March 20th marking the official first day of Spring 2017 the Easter Bunny and his colorful eggs are not far behind. If you haven’t made it to an Easter Egg hunt yet, there is still a little time. This year Easter is on April 16th. There’s still plenty of time to take the kids to egg hunts around the North Raleigh and Wake Forest community. This year you can find egg hunts at the following locations:

Apex - Flashlight Egg Hunt. Ages 6 and older for those with disabilities. Register at apexnc.org

Cary -  8:30am. Continental breakfast at Cary Senior Center with the Easter Bunny followed by an egg hunt at Bond Park at 10am for 10 and under. There will be food trucks, face painting, and bounce houses from 10 am - 1:30pm. With a magic show at the Sertoma Amphitheater. Tickets required for the breakfast portion only.

Clayton – 10:30am. Clayton Community Park 5 and younger. You can catch the Easter Bunny riding the Clayton fire engine prior to the hunt.

If you’re looking to travel for an egg hunt here are some iconic locations across the state: